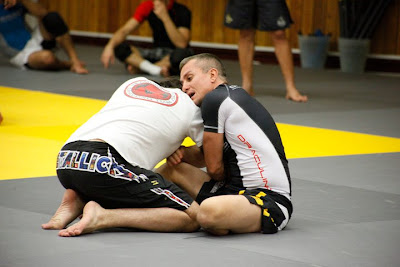 Rubber Guard, 50/50, flying toe lock from upside down guard! There seems to be no limit in sight for the evolution of ground fighting. This barrage of slick submissions and crazy guard passes recently entering the fast growing scene of MMA has created a revolution of excitement. One might even call it a step towards Martial Arts fanaticism! The enthusiasm surrounding this surge has created a new approach to training and fighting. But like anything in life, you must learn to crawl before you can run!

It is structure that ensures a fighter is efficient in every aspect of the fight. Without structure our world would crash. If I wake up, get in my car and drive to the gym I expect the stop-lights to work. When the light is red I stop. That ensures there are no accidents. And when the light is green I go, that ensures I get where I am going. That aspect of everyday life is fundamental. I don’t have to think about it because it is structured. And with structure comes reflexive action. Green means go, I don’t have to think about it.

When Anderson Silva enters the pocket (striking distance) he sees a green light, hence he strikes. When Randy Couture sees a potential takedown opportunity, he sees a green light and shoots. The best fighters have a game plan for every possible crazy, face-smashing, arm wrenching situation, and that is part of what makes them champions.

The same goes for your ground approach. Without structure you have a universe of techniques that are not linked together. That is like trying to carry on a conversation by only knowing every other word in a sentence. That leads to hesitation. In MMA that indecision could mean waking up with a crazed-fighter celebrating over you!

The ground is the most position-oriented of the fighting situations. You could be passing guard and then get swept to mount with your opponent on top of you punching your face into the mat. The ground is a rapid-firing-monster that needs a game plan to control. And there is no better way to calm that storm then drilling proper fundamentals.

That doesn’t mean working an escape for five minutes and calling it a day. Just ask yourself how many times you have jabbed the punching bag in training. There seems to be a tendency for fighters to spend hour after hour developing their striking. But when it comes to drilling an escape from the mounted position the same enthusiasm is just not there.

So when a fighter approaches ground fighting it is best to master the fundamentals in a flowing manner. Getting wrapped up in the ever-exciting innovations has its time and place. Rubber Guard is not going to help you when your arm is about to get ripped off. Mastering the 50/50 position does nothing when an opponent is mounted on top of you. And the flying toe lock from upside down guard… just doesn’t exist! If your goal is to be great then there are proper steps. And those steps may seem tedious, but only if you ignore the long term benefits that drilling proper fundamentals will give you on your way to becoming a competent ground fighter!
Posted by Micah at 02:36 No comments: 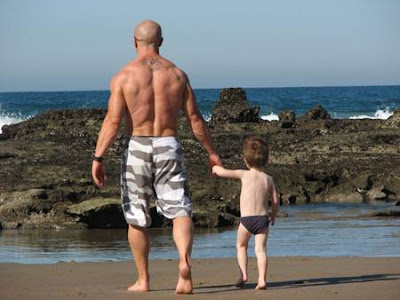 A lot of MMA fans in SA may not know who Dean Strydom was, and if they had to see his record may dismiss it and not think much of it. And honestly, there's nothing about it that really stands out. He was a really good fighter who beat some other good fighters of his era, and he put on some wonderful fights in that time. Even getting a win against one of South Africas top MMA fighters, Chris Bright, when they were both just starting out.

But there was so much more to Dean Strydom than that, and I'm afraid that's what history will miss.
I was working as a Personal Trainer at the old Westville Health and Racquet while completing my studies, 1995/1996, and my brother Ivan, Abdul Hassan and Chris Kistan used to get together and train in the aerobics hall by pushing aerobics mats together to grapple on. We had only just started out in BJJ and I think our enthusiasm for Jiu-jitsu was through the roof (as it still is - Abdul is still a threat on the MMA circuit in SA) and I met Dean who at the time was the Ops Manager for the gym.
He was already a provincial and national level competitor in boxing, karate and tennis. He had injured his knee in a motorcycle injury which had put an end to his tennis carreer and as a result had started weight training to rehab his knee.
In true Dean fashion the bug bit and he started bodybuilding and was soon a provincial and eventual National level bodybuilder.
He was a natural athlete and seemed to excell at anything he put his mind to.
He was still boxing a little and often used to watch with interest when we rolled or trained and was soon joining us on the mat.
His knee was still an issue and often gave him problems as it hadnt yet regained full stability, and I remember him quite badly spraining it one day grappling with my brother. Never one to let it get him down he was there on the mats when he could training around his knee, which was usually braced and still giving everyone a hard time and being an absoulute monster on the mat.
He was one of the strongest and fittest people (next to D. Moodley anyway) that Ive ever trained with and was always in shape.
Throughout his life Deano faced personal challenges - others called them his demons - but I hope he's remembered for all the good things and there were a lot...
All the peoples lives he touched and changed as a personal trainer, an incredible training partner-always available when I needed someone to train with no matter what his personal circumstances were, a loving and doting father, an absolute beast on the mat- I remember no one, NO ONE, black belts included passing his guard on one of our trips to Brasil while doing guard passing for over an hour, Dean losing a toe while training takedowns with Big Lenin at Game City Gym and us hustling him upstairs to the Doc's, he was back on the mat a few weeks later, post-surgery ready to give us a hard time, his infectious laughter, his incredible support and enthusiasm everytime I or someone on our team fought, his support of NOVAGEN after I moved to the UK, providing the guys with a place to train.
Dean needs to be remembered for all the good things he was and I hope he's found the peace he seemed to often struggle to find in life,
I look forward to sharing a joke and hearing his laugh again on the other side, but for now, we will miss you bro.
Posted by Micah at 07:02 4 comments: 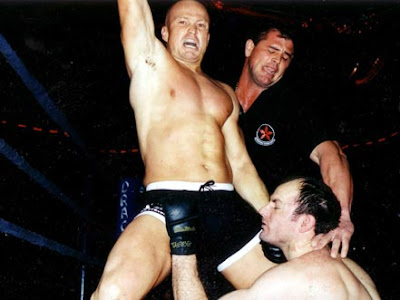 You were a warrior fighting for your soul
Taken from this world below
We who are left
Need to remember how it used to be
In the light of day it's easy to see
Now it's nighttime
You had to leave
water's always rushing and we keep trying to swim against the stream
And it seems, like your not moving the many water's gushing you gasp for air
Almost drowning ears ringing, once upon a time we were singing
Life trying to make us forget we got a job to do
we can't be moved
Descended to the pit
What's this feeling can't get rid of it
Soul sick
Can't seem to shake it
When one retires at night weeping, joy will come in the morning
Like an ancient memory
Remember how it used to be
Close our eyes and breath in
That's the scent of freedom
Ringing across the sea
One day will wake up from this sleep and we'll stop dreaming, 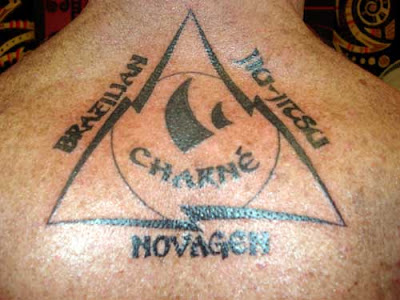