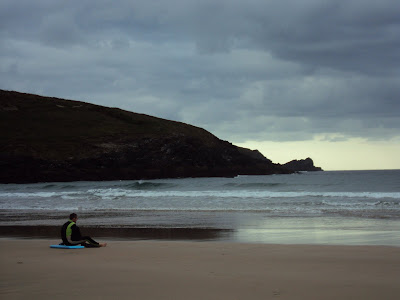 “Twenty years from now you will be more disappointed by the things that you didn't do than by the ones you did do. So throw off the bowlines. Sail away from the safe harbor. Catch the trade winds in your sails. Explore. Dream. Discover.”

Mark Twain
Posted by Micah at 02:54 No comments: Grip fighting is one of the most under looked aspects of Brazilian jiu jitsu.

One of the key concepts in wrestling/Judo/or jiu jitsu is hip control. Controlling your opponent’s grips will give him a hard time getting inside and being able to dominate your hips. In addition to this defensive advantage, your opponent being dominated by your grips will not be able to prevent you from attacking his hips.

This is especially relevant when dealing with the guard. When playing the guard position open or closed one needs dominate grips. If you’re able to control your opponent’s sleeves and arms and maintain inside control he will have a very hard time passing. Also, by controlling my partner’s body I can then set up all my sweeps and submission attacks. One of the most critical areas for this is the seated guard. It is in this guard that you must control grips or your opponent will quickly pass. A good grip in this situation is a deep lapel grip and a same side sleeve grip.

If on the other hand you’re passing your training partners guard it is also critical to have dominate grips. A good example of dominant control for the passing man is a lapel grip and an inside the knee pant grip on the opposite leg. This grip combination on the inside allows one to pin an opponent’s leg to the mat and set up the knee through the middle pass or the bull-fighting pass. Even if the pass attempt fails this grip combo places the passing man in a dominant position safe from most sweeps and submissions.

If you take the time to work on little overlooked areas like grip fighting, you will see drastic improvements in your jiu jitsu game.
Posted by Micah at 00:24 1 comment: